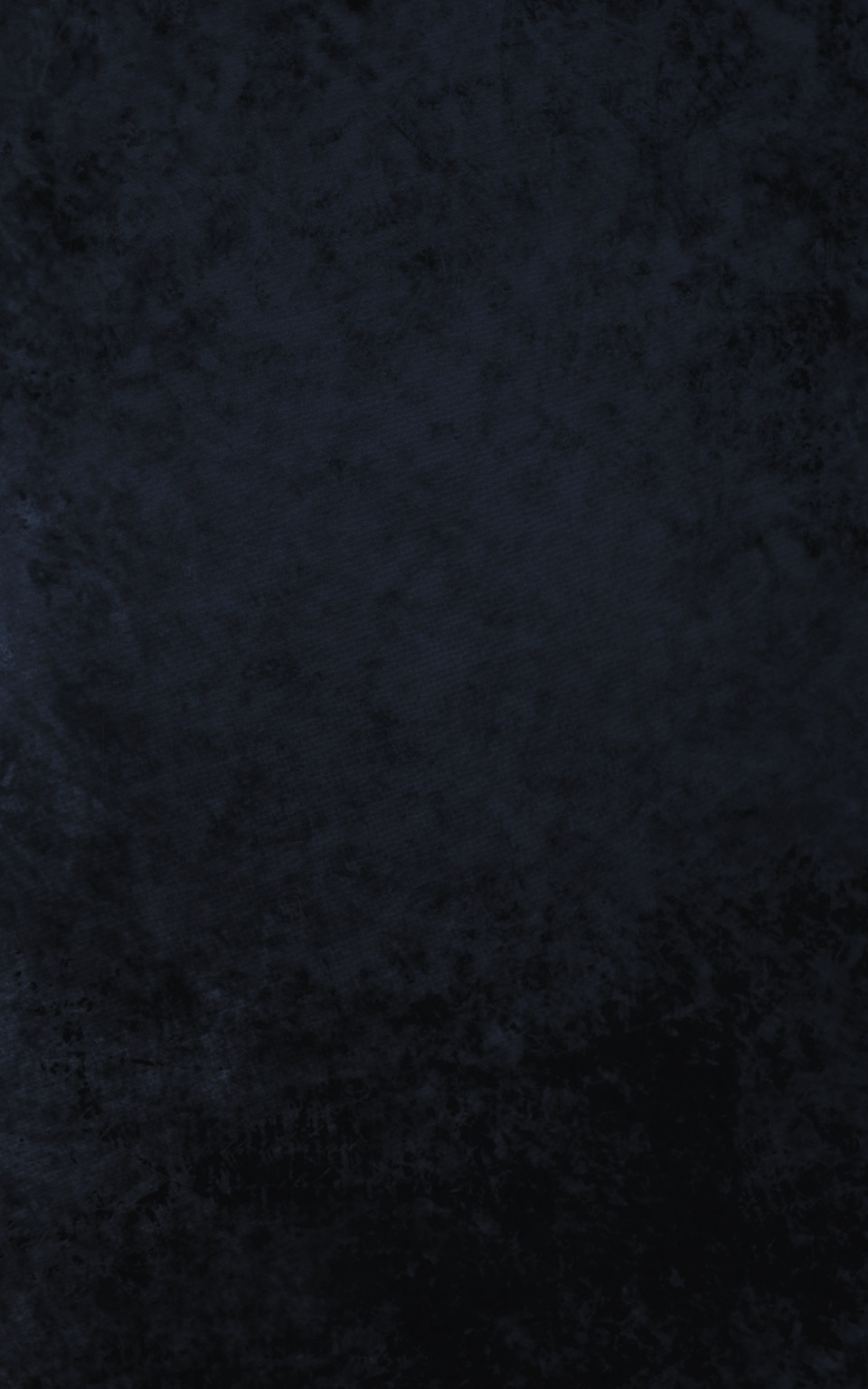 You aren’t alone if you see a lot of greed, malice and self-serving bias in the world. It could all be troubling and depressing and hurt your personality.

Or we can take a philosophical approach and examine the Madness. We have faith in our eternal destiny, beyond this mortal life.

We can glean some ironic humor and spearhead a path from Acrimony to Altruism. We can respond to our human feet of clay with illuminating new insights that carry us to higher ground.

Here are some writings of recent months for your consideration:

ABIDING ANGST — From the forthcoming volume of moralistic essays, here’s an excerpt chapter on a prevailing human condition ripe for redemption

FIRE AX, ISSUE 11 — Our most recent issue of rants and raves against the machine, with more than just conventional thinking and plenty of Trump bashing.

There’s a memoir on my back burner, to be called “Rebel Liberal Out of Mississippi,” with some light and very heavy memories, and in the style of black comedy. Here’s a vignette about the emerging music of 1956, called “Ain’t That A Shame? NO.”

UNITY AND URANTIA  an essay exploring the history of movements promoting The Urantia Book as a celestial revelation, and their impact on society. From the forthcoming book, Celestials Over The World.

“HARD TIMES FOR ONE ANOTHER” lyrics for an un-produced track, by Jim Cleveland, and inspired by Celestial Artisans and Bob Dylan.

"Modern Mythology," a moralistic essay from the new book on Amazon — "Beyond Baggage" by Jim Cleveland

FIRE AX, ISSUE 7 An outrageous balls-to-the-walls newsletter about our current Madnesses and a fire-ax response. All to blame on Jim once more.

A trio of essays from the new book "On Top Of It: Rising Above the Human Mind"

“Rightful Owners in America” takes a satirical look at the first new world explorers and their plans to take over the property from the squatters. From the forthcoming Slouching Through Absurdity: Skits, Spoofs and Satires.

THE DIVINE DOZEN: Jim’s book, Celestials over Cincinnati: Lessons of the Planetary Correcting Time traces his personal journey and a Urantia study group’s experiences with celestial teachers from 1990-96. In an unusual move, the 12 central spiritual principles that a reader should get from the book were summed up at the front, and here they are.

FIRE AX, ISSUE 4.  Rising above the ‘common’ sense in pursuit of Wisdom … and with humor. We are still ‘Out There.’

Essays on INVOKING GOD, and who were the first humans to boldly do it.

EVOLUTION ON SPEED explains how our planet is accelerating rapidly

JESUS —EMPATHY UNEXTENDED discusses how we have failed to understand the Jesus incarnation or honor it.

Humor … SWISS OLIGARCHY … how the Swiss overcame the gross inadequacies of its Swiss army knife by disdaining the military life entirely, taking in most of the world’s wealth and making nice chocolate.

PERFECTION IS ETERNAL ASCENDANCY. The state of Perfection actually seems to be mobile, advancing, the ideal state.

THE CANNABIS CAKE. Big Business will get rich off CBD oil while keeping the cannabis plant's THC content illegal. They want that big cake but they want to keep their massive law enforcement empire running too so that it can eat the poor.

HERDING CATS. Is it impossible, or is it a lucrative profession in fantasy land?

SINS OF SEPARATION. The rural South suffers an historic psychosis built around race, and dictating a real separation from God.

GAME OF THORNS. It’s a fantastical spin-off idea for the historic HBO show. The throne? Nobody wants the darned thing.

BALLS. Women marchers against Trump had their own pink pussy hats; the guys hope to incorporate their genitals into their own distinctive statement.

IRAQ AND RUIN. A Cut the Shit story. Here’s what really happened in a global debacle that fed war industry profits.

THE DECLINE OF PERFECT WORSHIP. There is a glorious relationship between Universal Father worship and the basic elements of our garden planet. Over the years, the worship experience has grown more separated from nature and God.

GOD IS BETTER THAN THIS. The fatal flaw in all religions is their tendency to drag our Universal Father down to an infantile level of understanding, and that includes denigrating other paths.

TWITTER TARTS —  Explaining the world in 140 charaacters, from the forthcoming book, Ascending Apocalypse.

VALUES OVER WEALTH —  Whille humans scramble to pile up wealth, they fall over values that should be more highly appreciated.

BURNT ORANGE —  A scathing, poetic attack on the Swamp that occupies the White House, from a forthcoming poetry collection.

SIDES —  Contemplations on the nature of mortal living.

ARGGHH! — The worst opening lines in the history of novels.

GAME OF THRONES — weaved a tumultuous  tapestry of rags to riches to ruins in characer arcs laced with inony, and the meek finally inherited the earth.

Cannabis Wisdom in 1990. In my years as a NORML marijuana legalization activist in Cincinnati and the Midwest, I produced a guidebook and bibliography of intelligence for the news media. The wisdom on medical cannabis and industrial hemp remains amazingly true today, 30 years later. Many lives have been lost and suffering endured during these decades of oppression. Now doctors across the world are prescribing it for many ailments.

FIRE AX, ISSUE 12 — Apocalypse Showed Up. Now we have  to step up like never before in a global war of Values. Here is Fire Ax issue #12, final edition, which will be chapter one of a new manuscript on "Apocalypse Adjustments."